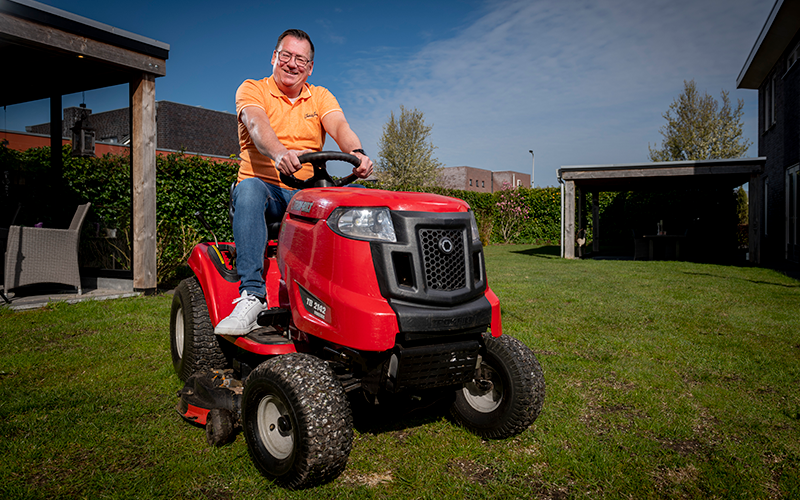 "Absolutely fantastic; with my boots in the mud"

Having an office job would never cut it for Koert Schoon. Working outside in the fields all the more! Yet, due to medical reasons, he had to say farewell to his passion for surveying at NAM. As luck would have it, he did not have to start searching for another employer.

"As a 22-year-old boy in 1982, after my military service, I got placed with NAM by chance. Born and raised in Assen, I was enormously proud; up north Shell's activities had broad social support. Even after the oil spill in Schoonebeek in 1976, NAM managed to maintain its ties with the local community.

As surveyors with the topographical service, we took care of the measurements of new sites for gas pipelines and oil drilling. As a farmer's son, I loved it; having my boots on and digging in the mud, laying out the lines and poles in the field with my measuring tape and notepad. Because that's how we did it back then. What I liked best was that, while standing in the field, I already had a finished drawing in my head before it was even put down on paper. Having said that, it was hard work, very demanding physically, and I was often only at home during the weekends. When I was 29, a spinal condition caused me to sit at home. I had to wear a steel corset for a whole year. It was obvious that I could no longer do my job as a surveyor.

"We therefore counted our money, fortunately retirement was already possible"

As luck would have it, the Occupational Health and Safety Service was able to place me in the company office. It was the age of digitalisation and every production site we had on paper had to be digitalised. I was also at home more often spending time with my wife and four sons and started volunteering at our church. Nevertheless, the transition to the office was not without its challenges. According to my co-workers, I spent the first three months staring out of the window. 'Look, there's a rabbit walking by the canal', I'd say, or 'there's a woodpecker over there'.

I retired a year ago, a few years earlier than planned; my wife is critically ill and it is uncertain how much longer we can spend time together. So we took inventory of our capital; thankfully, retirement was already a viable option. We bought a new caravan and are now enjoying the time we have left as long as we can. I'm enormously grateful that Shell has made this a success financially!" 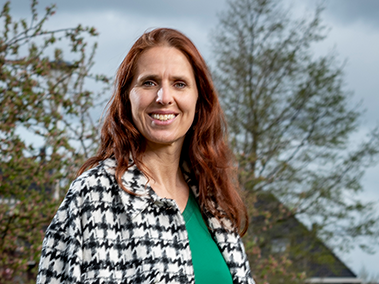 "If you want to organise your future properly, you have to take some action now" 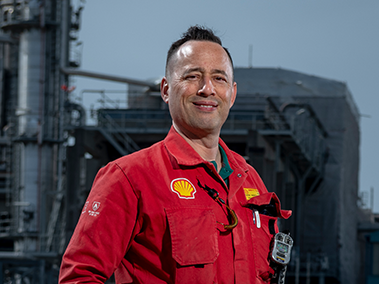 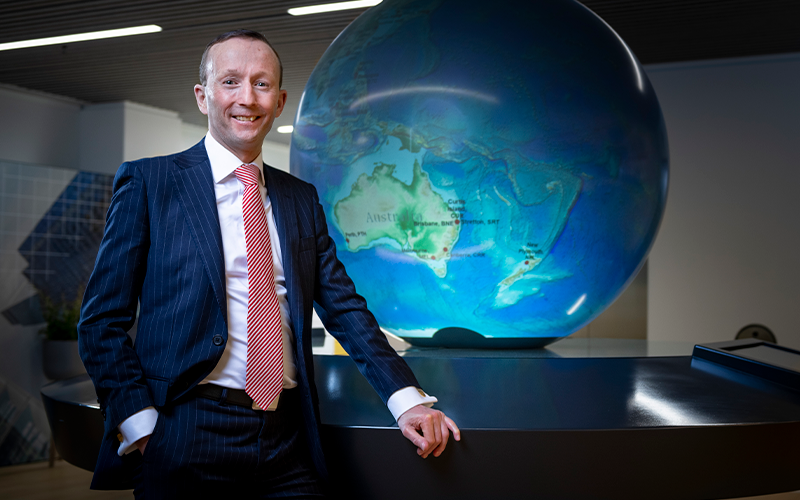 “Great to back again after twenty years"