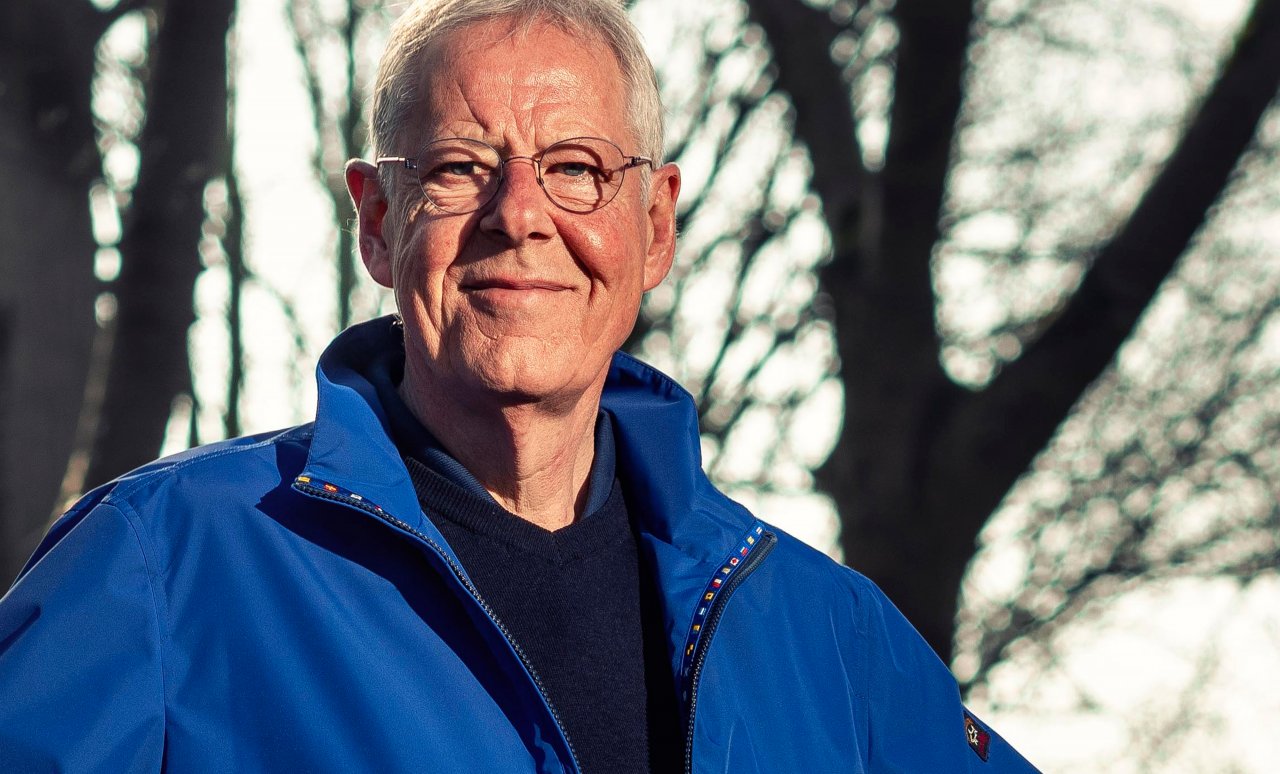 Interview with Henk Burks, member of the Accountability Body

"Everyone has a different background, so we are really complementary to each other."

Henk Burks (65), retired and a member of the Accountability Body (VO) since July 2020. Lives in Gouda.

"I have worked for Shell for 32 years with enormous enjoyment. In various roles, but all within HR. I was a HR manager for a number of operating companies and I was also responsible for Shell's employment conditions policy in the Netherlands for a number of years, at a time when many changes were taking place in the world of pensions. I was closely involved in the pension review of 2015, when the average pay scheme was introduced. At the time, I worked very closely with the pension fund and also introduced the net pension scheme with my team."

"I have been retired since 1 July 2018. As I already had the necessary knowledge in the area of Pension Commitments, it felt like a logical next step to begin working for the Accountability Body. I started in the summer of 2020, which means that my participation up to now has always been working from home. That's unfortunate, especially as a newcomer. Thankfully, cooperation within the Accountability Body is going really well. Because of the various backgrounds and knowledge of the members, there is enough inhouse expertise for every area and we all complement each other well. In consultation with the board, we deal with all aspects of the fund and advise on matters such as pension contributions and the communication policy. In the SSPF annual report, we report on the accountability we have taken from the board."

"I started in the summer of 2020, so my participation has always been from home until now"

"The world of pensions is in a state of flux, actually has been since 2011. In 2013 I was also closely involved in the realisation of the SNPS-arrangement, which has a lot in common with the new pension system that is now being finalised in The Hague. As a member of the Accountability Body I find it fascinating to be quite closely involved in the transition to this new system (which is be completed by January 2027 at the latest)." 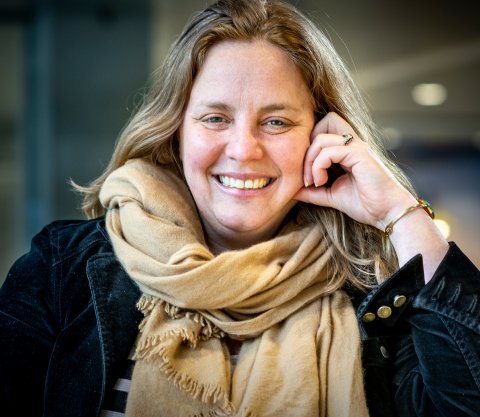 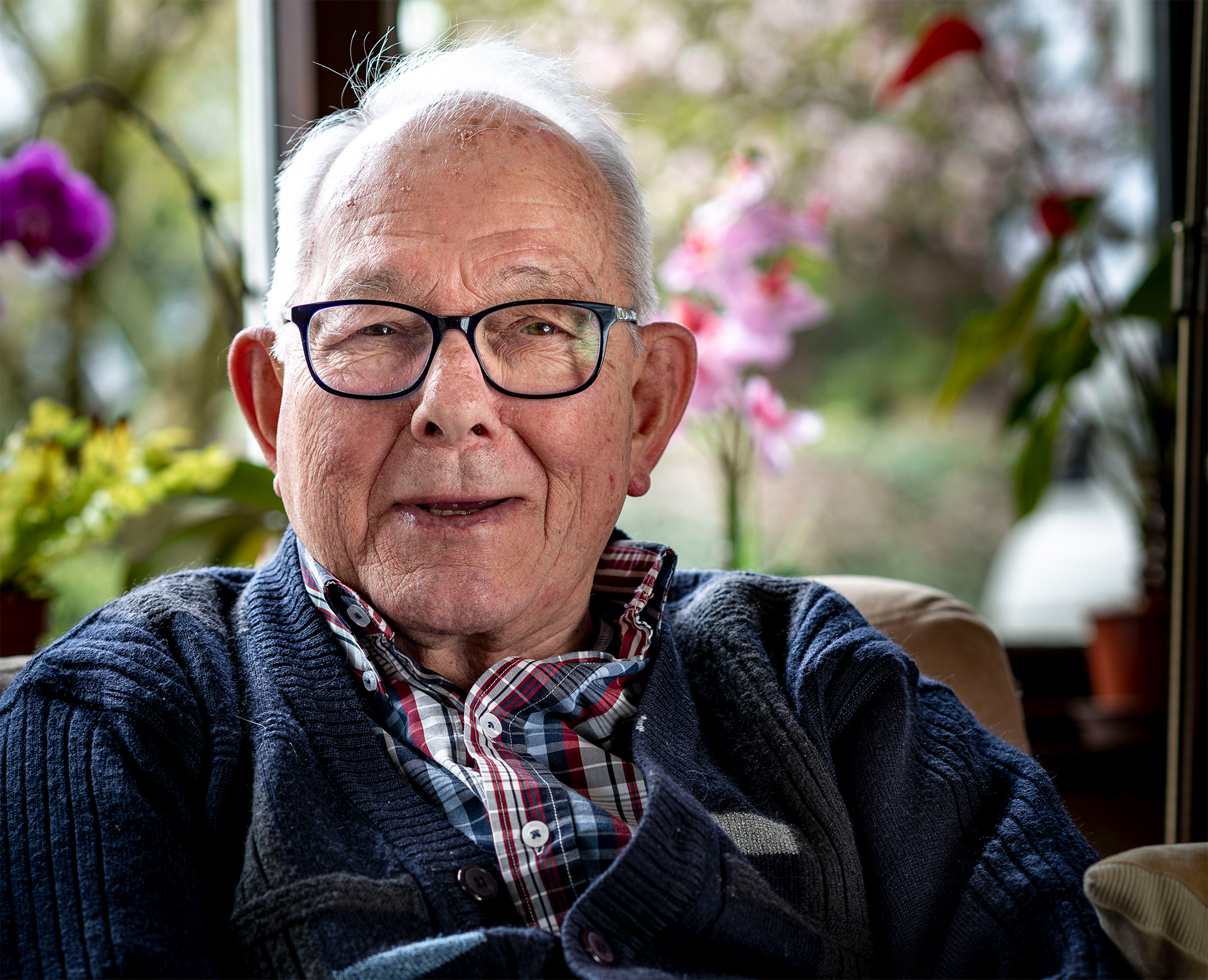 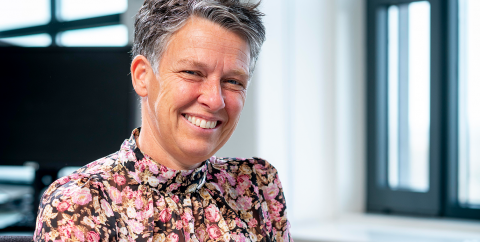