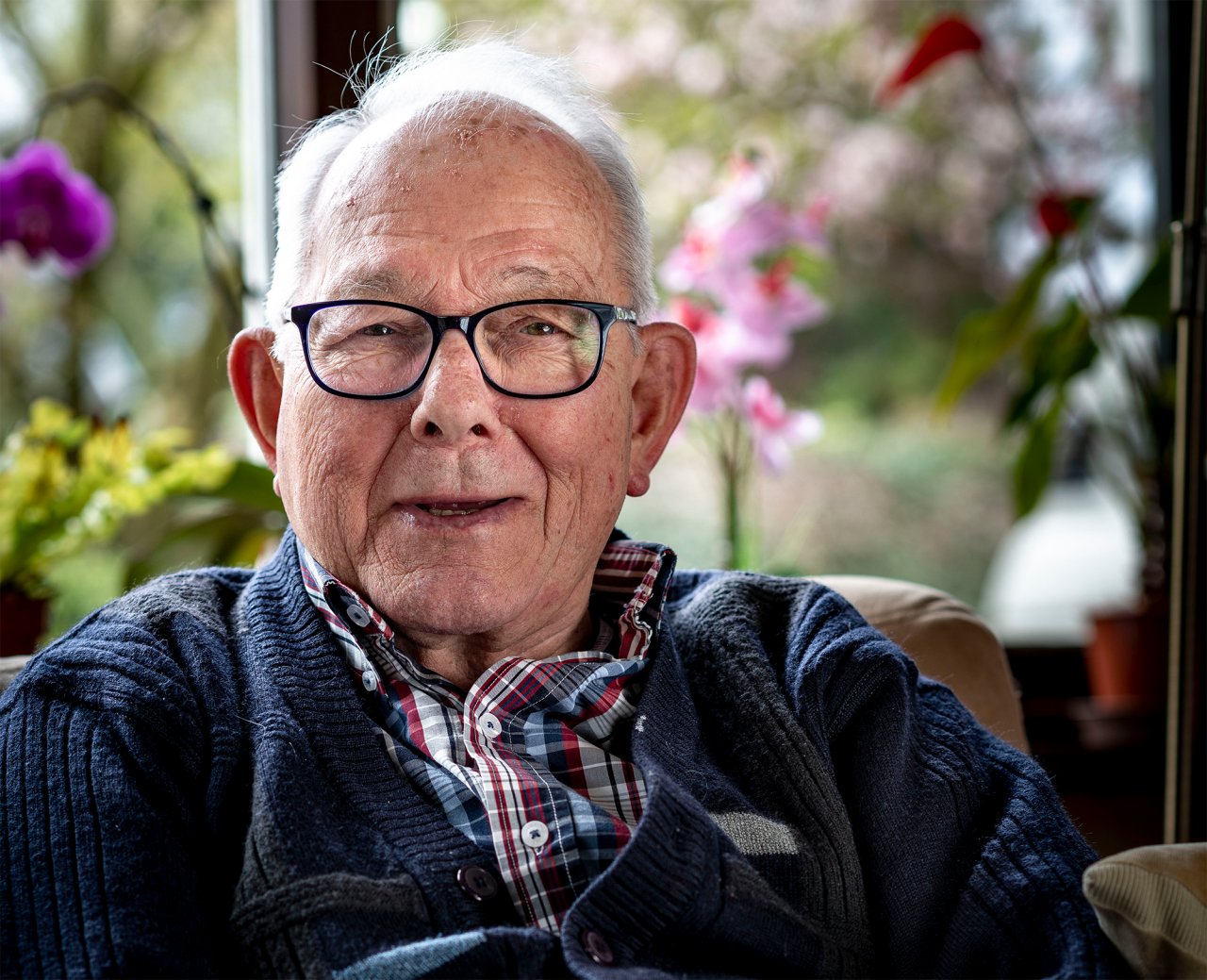 “Without a strong home front, a career at sea will hit the rocks”

In his younger years, Paul Ankerman (82) dreamt of growing up to be a pilot or a sailor. He thought it would be fantastic to sail the seas or work in the sky. In the end, he chose the water and can look back on a unique career as a marine engineer with Shell Tankers BV. “I worked in the engine rooms of tanker ships. It’s absolutely fascinating to see those engines in action aboard a ship. Even now, hearing them roar and clang sends chills up and down my spine.”

“My career with Shell Tankers was magical and hectic at the same time. I was sometimes away from home for months on end, working with a variable team. And if there were a couple men you just didn’t get along with, those weeks could feel quite long. But I can look back on happy times. Keep in mind, though: without a strong home front, a career at sea will hit the rocks, as it were. Every man I worked with knew that. I had three children in the course of my career, and when I was away from home my wife had to do all the parenting on her own. That was difficult for her, but she’d immediately step back when I came home. “I’ve been taking care of the children for months, now it’s your turn,” she’d say. I fully supported that view and enjoyed doing my part in the household too. I took the kids to school, did the shopping and housekeeping. You have to make solid agreements with one another if you want to keep both partners happy.”

“Whenever I was called in for a job, I had to first go to Rotterdam to talk about the planning. My wife would get to tag along to the office, where we’d have a nice lunch. Including wine, that was still allowed then. We’d turn it into a whole day out: visiting family and strolling about the city near the port. I look back on those days quite fondly. My work has taken me to a great many countries. I went to Singapore often and know the city like the back of my hand. If I had a day of shore leave there, I’d hop on a bus and go sight-seeing. Then I’d go to a Holland club, for example, which was run by Shell. That was always fun, and we were often encouraged to go there to eat, swim and play tennis with other Dutch people.”

“I retired in 1994. It was something I looked forward to: my work was physically demanding and after so many years, I found myself wanting to spend more time at home”

“An anecdote? Gee, I’ve experienced so many amazing things! Once, when we were docked at Kawasaki, the captain and I took a bus to go call home from a phone booth. The captain paid for our bus tickets with 1,000 yen, which was much more than it cost. When we got to the last station, everyone got off the bus, but the bus driver gestured to us that we should stay in our seats. We thought: now we’re in trouble, we’re being kidnapped. We walked to an office with him and there we were given our change, the remaining 600 yen, back. We were befuddled and a little ashamed of our assumptions. A while later, he took us to go call home, and I was able to talk to my wife. After that, I met up with the man a number of times when my ship was in the area. And we still keep in touch to this very day. We exchange calendars every year.” 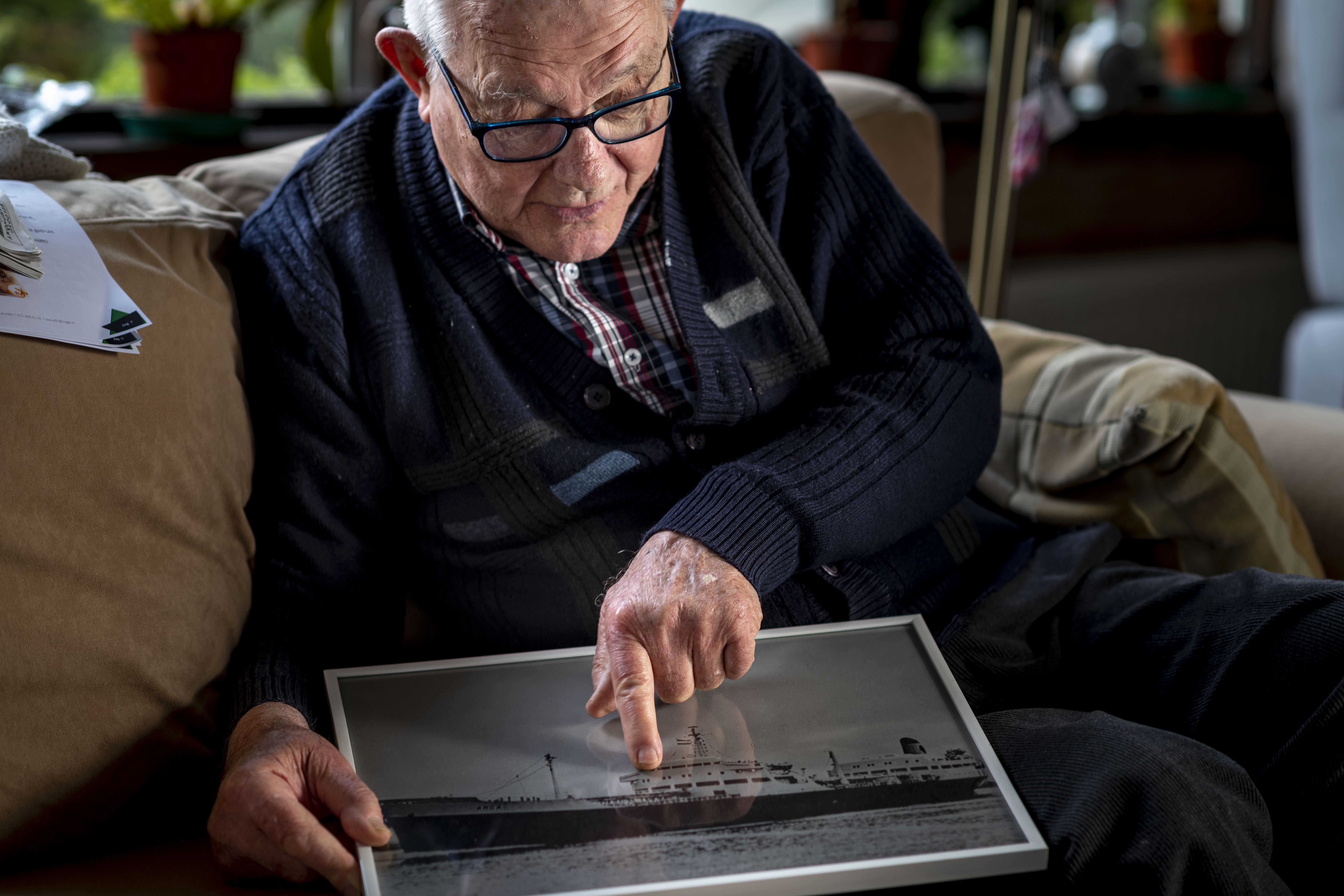 “I retired in 1994. It was something I looked forward to: my work was physically demanding and after so many years, I found myself wanting to spend more time at home. I was worn rather thin by the end of it. A lot of the work was being automated and there were staff cuts, so I was being asked to do more work. I’m thoroughly enjoying being a pensioner. I’ve spent thirty years doing maintenance work at the hockey club in Leusden, where I live, knocking about in the garden and mucking about with the fishpond. My wife was still working as a physical therapist for a while, and really, we were both quite busy every day. When I retired, I said straight away: let’s both keep doing our own thing, then we’ll meet up at the end of the day for happy hour.”

“My wife’s memory tends to fail her, which is quite tragic. Life these days isn’t what I had imagined, but it is what it is. Fortunately, our children help out and I still have my health. I bought a walker so I can zip through the shop at top speed. Do I miss working? No, at a certain point, you’re done with that. I spent 35 years happily sailing about for Shell, but now I enjoy the little things in and around the house. And if I want to hear roaring engines again, I watch videos of ship’s engines on the Internet. It’s wonderful to see how other people put them together. I’ve often asked myself what would have happened if my uncle had never written that letter. My past would have been very different. Luckily, I can look back on a wonderful time at sea. I wouldn’t have missed it for anything!” 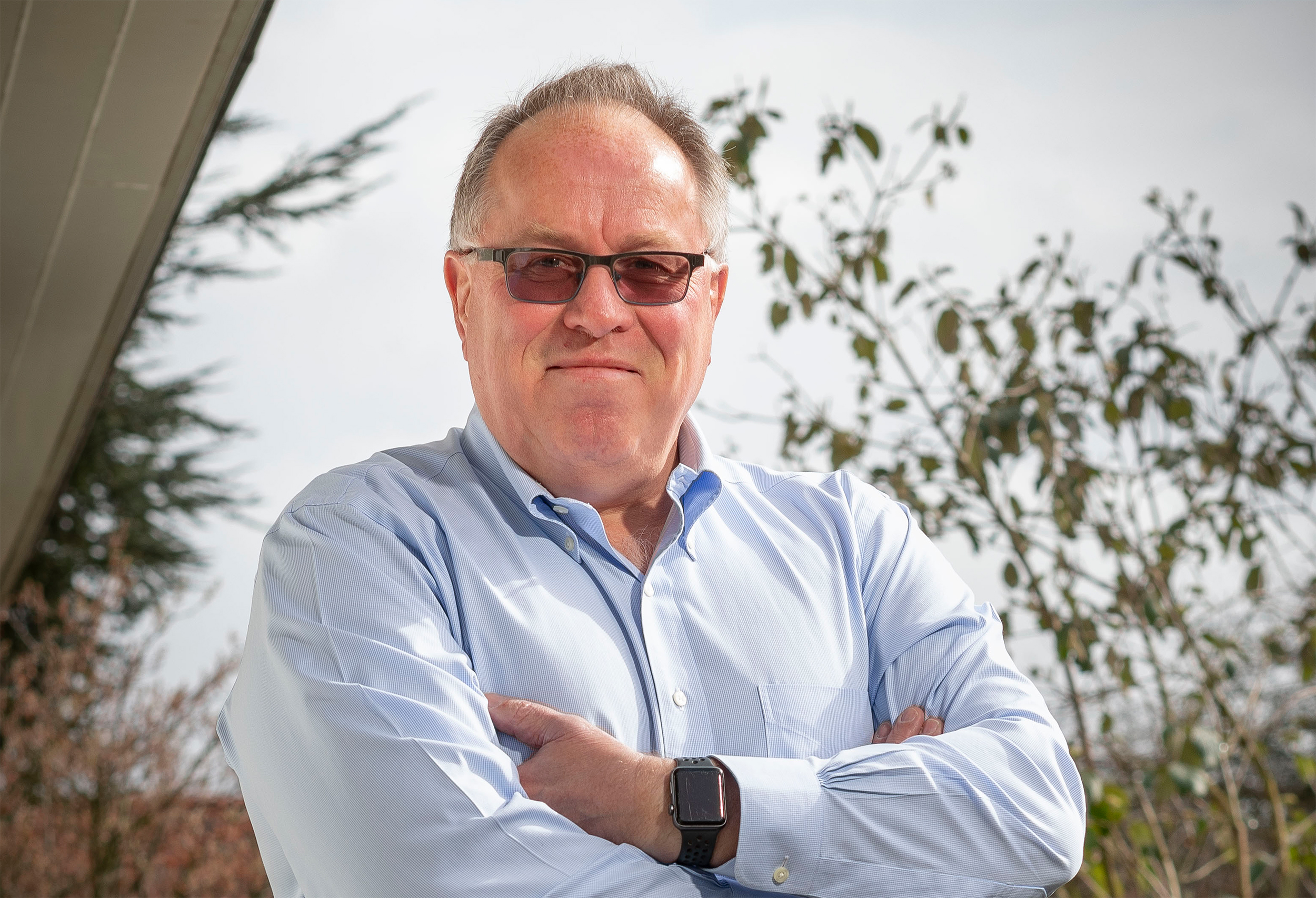 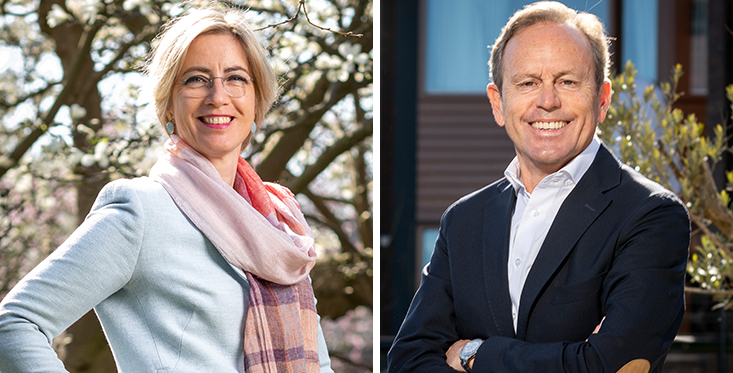