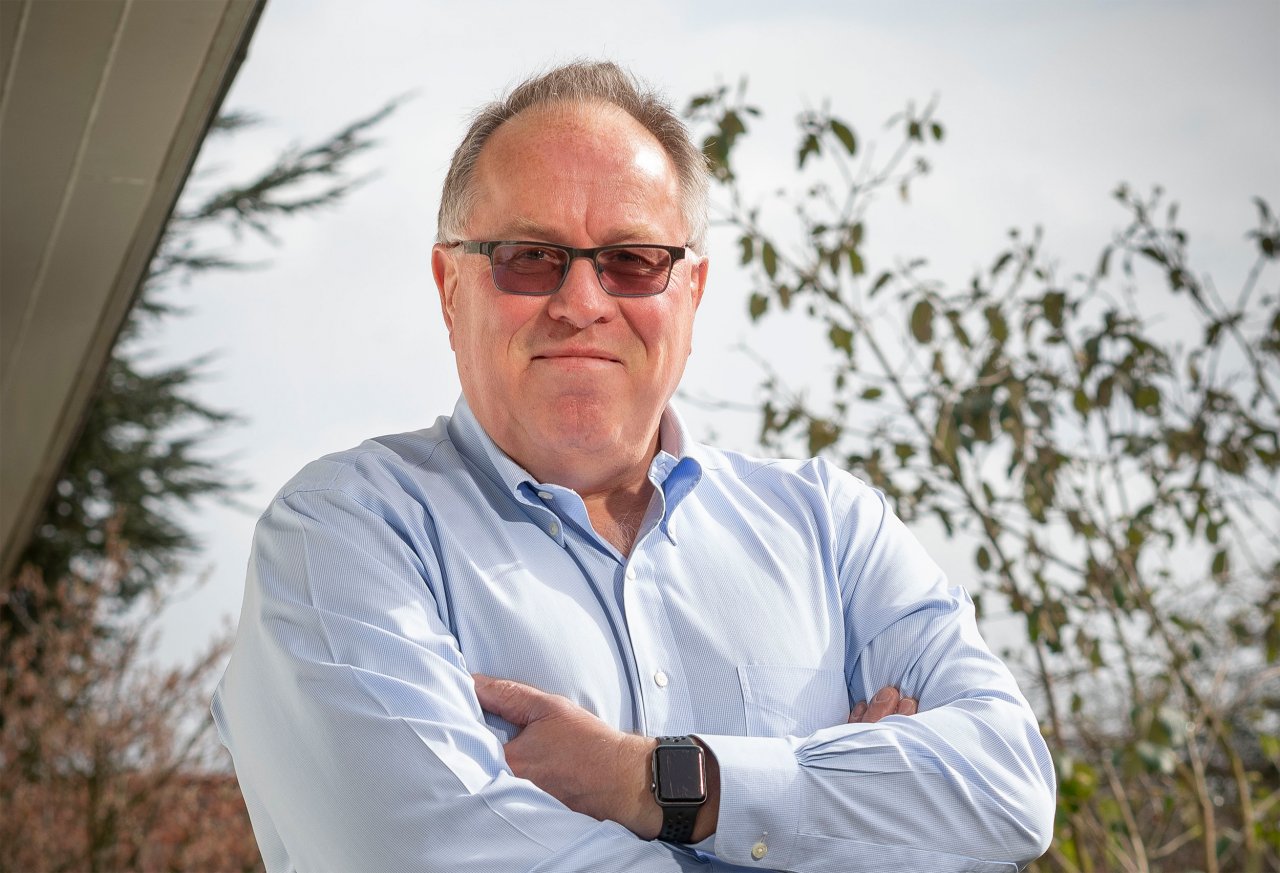 Getting fired at on an American base in Iraq and riding in an armoured car while wearing a bulletproof vest. Ruud Gijsen (61) from Soest experienced it all during his career with Shell. During his nearly twenty years with the company, he held a variety of financial positions in the Netherlands and abroad. Ruud has been enjoying his pension since 2017; these days, he can usually be found on Dutch soil.

Ruud grew up in Geelen, in the province of Limburg. He left home at eighteen to study business in Tilburg. After earning his degree, he took a job as senior internal audit manager for the Dutch Railways, NS. The next step in his career took him to KLM, where he held positions as chief financial officer (CFO) of the pension fund, VP of group reporting & control and VP of finance & control for the passenger division. These jobs gave Ruud the opportunity to see much of the world and fostered his love of travel.

“For me, the opportunity to work abroad was one of the reasons to take a job with Shell in 1998. The first few years, I worked as a controller for Shell International Exploration and Production (SIEP). Although those jobs involved frequent air travel, my first big international experience was in 2005, when I went to Eastern Russia with my wife and children for the Sakhalin project. A unique experience for the whole family. We lived on a compound with every convenience you could wish for. It posed quite a contrast to day-to-day life in Russia itself. At times like that, you realise how privileged you are.”

“A few months after we got back from Russia, I became finance manager for the Majnoon project in Iraq. Although I was able to work from Rijswijk at first, later – and this time without my family – I travelled to the Middle East, to Dubai. The situation in Iraq left a deep impression on me. There’s so much suffering there, despite the country’s wealth of raw materials. When you see how ineptly those are being managed, it makes you want to cry. I’m not out to save the world, but I did appreciate the chance to contribute to the country’s development. As difficult as that was. I went through a lot in Iraq. For example, we were shot at while staying in prefab housing containers on the American base. They weren’t trying to get us, of course, but that didn’t make the moment less tense. I was extremely impressed with the security in Baghdad as well. You’d be driven around in an armoured car, wearing a bulletproof vest. The strange thing is that, at a certain point, you get used to it. No matter how unusual the circumstances were, safety was always the top priority.”

“I felt enriched by those years spent abroad. I look back on them with a lot of happiness. Some of the people we met in that period are still in our lives today. My wife is in a walking club with the ‘Sakhalin ladies’, for instance. My last years with Shell were spent in the Netherlands. It was a quiet period in which there were more people than projects. Eventually, I left in 2017 under the voluntary severance scheme. That was rather bittersweet: I would have liked to take on one more interesting role, but it just didn’t materialise – not outside Shell, either. The fact that I’m now retired, by the way, doesn’t mean I sit around all day. I’m still on the Supervisory Board for the Catholic Education Foundation in Soest and Soesterberg. It’s a great position, one that lets me give something back to society.”

“Although the anti-COVID measures limit us in some ways, I don’t think we have reason to complain. There are a lot of people much worse off than us right now. That I’m not able to take big trips at the moment doesn’t matter much to me. The Netherlands is lovely as well: I did a fantastic five-day cycling tour in 2019. And moreover, having travelled plenty in my career means I no longer feel the need to fly to the other side of the globe. What’s most important to me right now is staying healthy, and I exercise a great deal: at home on the stationary bike for now but hopefully back in the gym soon. And I can frequently be found on the golf course too. It’s an old hobby that I’ve started up again and am quite enjoying.”

“I keep up with current events involving Shell. When you worked somewhere for nearly twenty years, it’s naturally become part of your life. Like many former Shell employees, I’m a member of Voeks (Association of Former Employees of ‘Koninklijke/Shell’) and that keeps me abreast of the ins and outs at Shell. I do miss that ‘band of brothers’ feeling from time to time: that feeling when you’re all working together on a project, making progress and ultimately delivering something. Still, I’m thoroughly enjoying this new season of life. I like to read books on history, and more specifically, on anything to do with the Second World War. I am also a fairly avid follower of politics, both domestic and foreign. In short: I never have a single moment of boredom.” 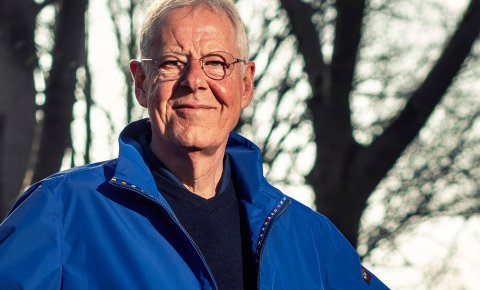 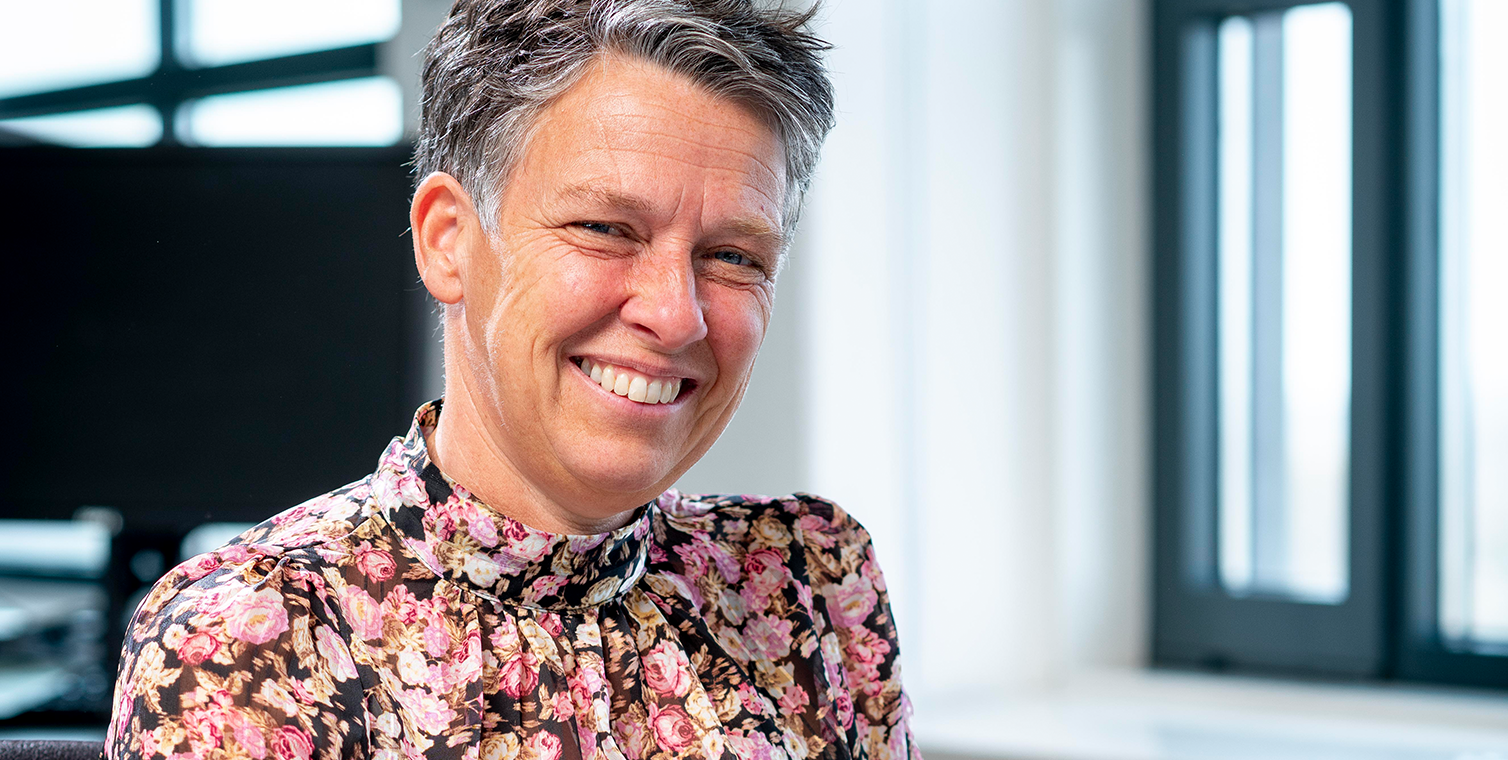 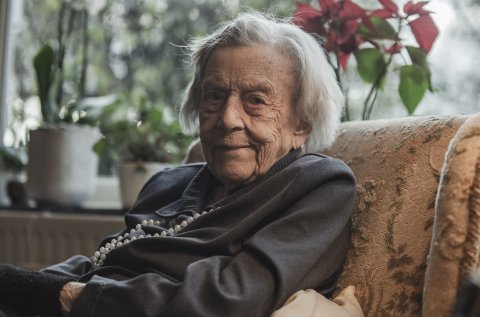